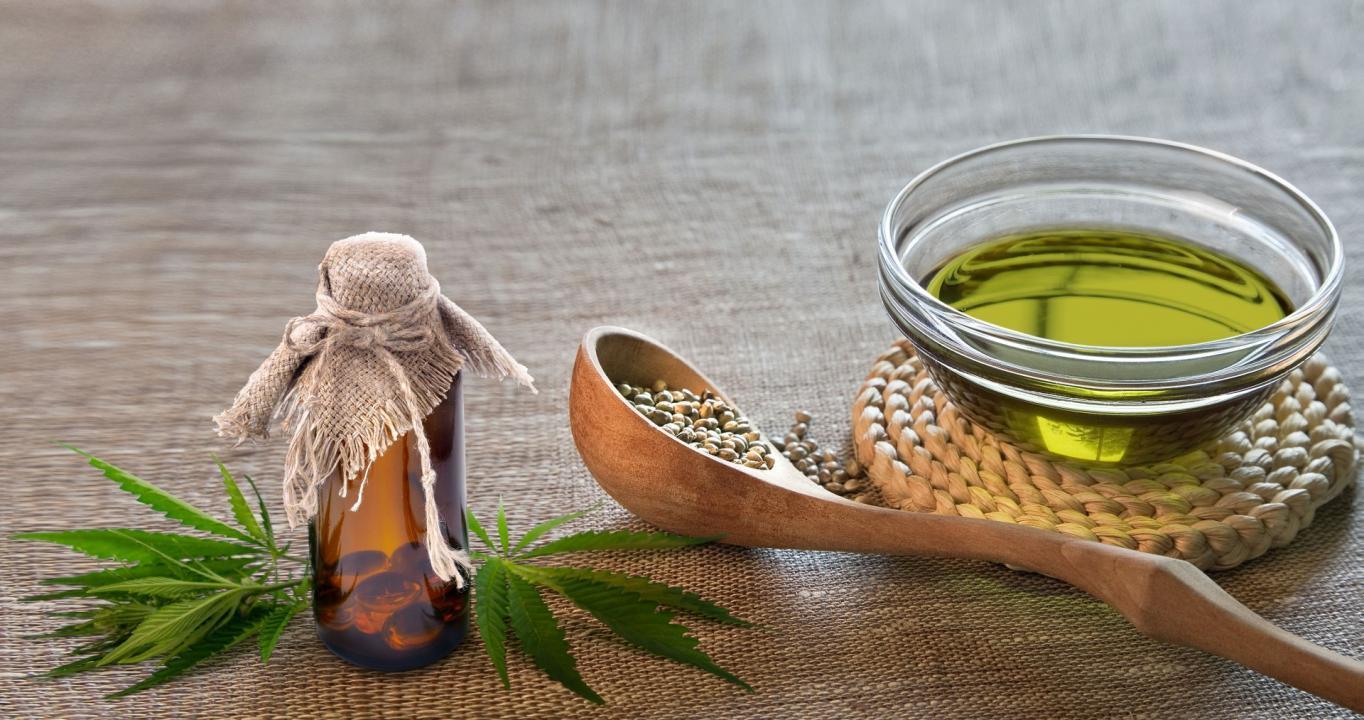 Not All Hemp oil is Created Equal

Cannabidiol oil, or Hemp oil, has gained increased attention over the last few years as research has been published suggesting the its use to be potentially beneficial in playing a supportive role in a wide variety of ailments, including chronic pain, epilepsy, multiple sclerosis, anxiety and arthritis.

Hemp oil is derived from the hemp flower. Many are familiar with it because of its relationship to cannabis oil. However, unlike marijuana or cannabis, the hemp extract used in Hemp oil does not contain tetrahydrocannabinol (THC), which is the active ingredient that causes psychoactive effects. Hemp oil has been used for its wellness balancing effects including antianxiety, anti-inflammatory and antipsychotic properties.

Hemp oil works on the body’s endocannabinoid system (ECS), which affects a variety of biological processes. It is located in the brain and throughout the central and peripheral nervous system, and its overall function is believed to be to regulate homeostasis. It also affects appetite, pain response, immune function, memory, sleep and stress response. The body produces its own endocannabinoids to act on the cannabinoid receptors, and CBD is able to affect these same receptors.

Hemp oil is the cannabidiol-containing hemp extract dissolved in olive oil or medium-chain triglyceride oil for improved absorption, and it is available in a variety of forms. The oil itself is one of the most common forms that is taken internally and can come in several different flavors for taste preference. CBD ointment is also available, usually mixed with other essential oils and soothing balms. It may be used topically to improve aches and pains. CBD hemp extract is also available in capsule form.

Not all brands of hemp oil are created equal, so it is important to purchase only high-quality, reputable brands from reliable sources.

What Is Hemp Oil?

Hemp extract infused oil, also known as Hemp oil, contains cannabinoids which are the active constituents in hemp that act on the body's endocannabinoid system.

Cannabinoids are a group of compounds found in cannabis or hemp. They act on the cannabinoid receptors in the body and effect the endocannabinoid system. The endocannabinoid system regulates many different processes throughout the body including appetite, analgesia, sleep and stress response. Two of the most well known cannabinoids are tetrahydrocannabinol (THC) and cannabidiol (CBD). THC is the cannabinoid known for its psychoactive effects but it is only present in a very small amount in hemp and many times it is removed from Hemp oil. Cannabidiol is present in high amounts in hemp and has been studied for its positive neuroprotective and antioxidant effects on the body. Hemp oil is available in a variety of strengths depending on the amount of cannabidiol present.

What Are the Effects of Cannabinoids?

There is literature that supports a wide range of potential effects of cannabinoids including:

Office Hours
Get in touch